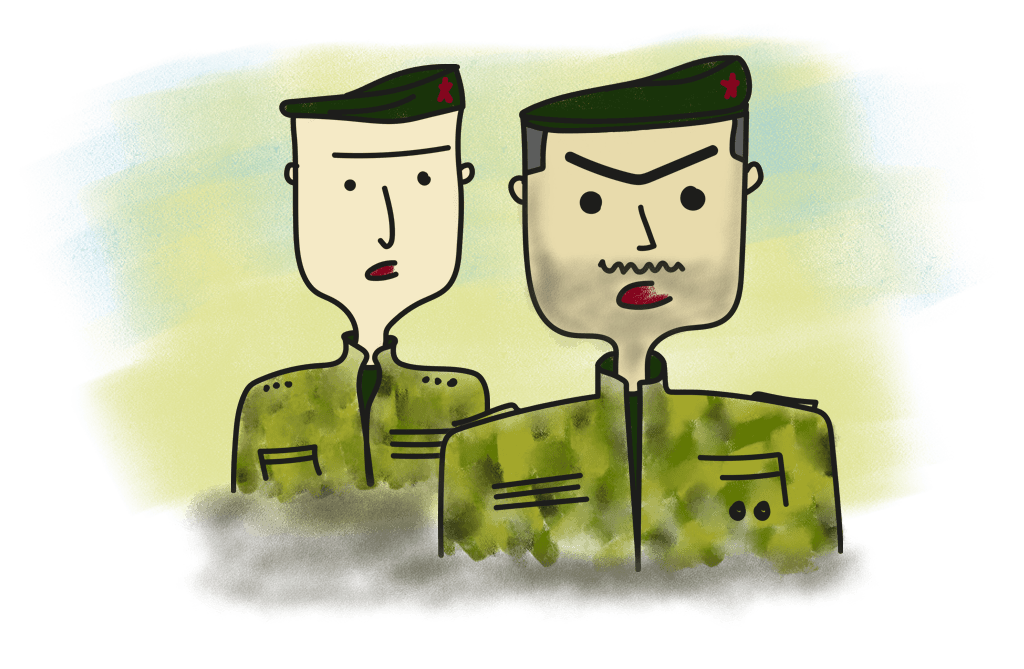 "Should we attack now sir?"
"No. That's exactly what they expect us to do"

What other than logic?

Logical thinking is not the only way to build strategies or solve problems. Even though it’s been highly promoted from the (numbers and spreadsheets) people.
Take business, for example, the market is similar to the battlefield where companies are competing against each other.

Logic is good for some basic processes in life, but when it comes to compete or to innovate, you will need to design new ways and solutions that nobody did it before.

To invent smooth cultures with a clear purpose and fulfilled tribes.